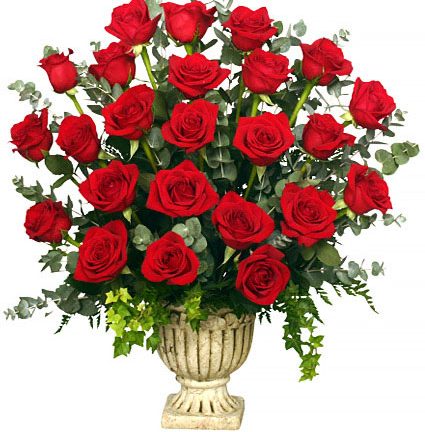 Roses are red, violets are blue, here are some interesting roses facts, especially for you! Roses are commonly thought of as a traditional Valentine’s Day flower, but they are much more. They are one of the most diversified flowers; there are over 150 different varieties, and some can survive for 50 years or longer!

But first, check out these fascinating rose facts that could surprise you.

Are you hungry? Rose petals are edible and used in a variety of dishes, especially in Indian and Chinese cuisines. While rose water is prepared by soaking rose petals in water and is commonly used in jellies and jams. They also produce rose hips, which are berry-shaped fruits that can be orange, purple, or even black in color. These edible blossoms are high in vitamin C and can be used as an edible decoration in tea or drinks.

Now, this one is for the ladies who are into the floral-scented perfumes! Their renowned floral smell is featured in many women’s perfumes. Rose oil has long been a staple in the perfume industry, with decades of use. But, acquiring this rare and valued oil demands a vast number of blossoms as one gram of oil requires two thousand roses.

With its symbolism of life, love, dedication, beauty, and eternity, President Ronald Reagan named the rose as the United States’ national flower in 1986. But, this specific flower is so popular and well-loved that different species of roses are even chosen as state symbols in states such as Georgia, North Dakota, Iowa, and Washington, D.C.

Do you recall the name of the lead female character in the renowned film Titanic? Rose is a well-known name all throughout the world, especially in South Asia and countries where English is used as a first language. The name was once in the top 20 most common girl names in the United States in 1922 but has since dropped to the top 200, where it has remained since 2014.

Who would have guessed that this bloom could be more expensive than a house? David Austin, a well-known rose breeder, spent 15 years breeding a rose he named Juliet. In 2016, Juliet was sold for $15.8 million, making it one of the most valuable flower breed ever!

Need a flower delivery in Las Vegas or Henderson, NV? Our team at  Whispers + Honey can help you! We also offer same-day flower delivery Contact us at 702-780-0900 to buy or reserve a bouquet! We can't stop gushing over our cuddly plush white teddy bear. This snuggly bear is a great way to send hugs and kisses to someone you care about. Perfect for all occasions: Birthday, Anniversary, Valentine's Day, Mother's Day, Just Because, I'm Sorry, Congratulations, Sympathy, and Get Well.

At Whispers and Honey we love to go above and beyond for our customers, so each premium plush teddy bear is expertly stuffed with hypoallergenic fiber-fill making it a great gift for everyone.
Back 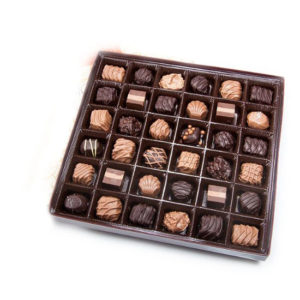 Add a box of assorted chocolate to your flower bouquet. The size and flavor may vary and it may include nuts and/or dairy. 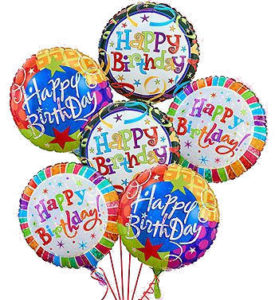 Add a mylar balloon to accompany your beautiful floral arrangement and gifts. During checkout you will be able to select your occasion and we will choose a balloon appropriate for your special occasion. 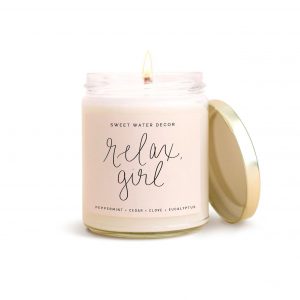 Enjoy a spa like atmosphere with one of our best selling candles. Burn time is 40+ hours and has a 100% natural soy blend. Jar size is 9 oz.